A message from our music staff:

Thanks for visiting our Westgate Music Happenings blog! Check back often for updates and info about our music program. Please feel free to contact us with any questions or concerns you may have - Mr. Berger can be reached via email at gberger@sd25.org, and Ms. Weismann can be reached at oweismann@sd25.org. Thanks!

Greetings from the Music Room! It's been a great couple of weeks here at Westgate, with Character Counts last week, (SPPRAK videos and CC! music), and Red Ribbon & Halloween this week. Here's a quick overview of what we've been doing in music class.

5th grade: Fifth grade students have been focusing on the concept of major and minor tonality. Students were asked to identify several pisces of music as either major or minor. They also created recorder ostinato's for "Ghost of John". 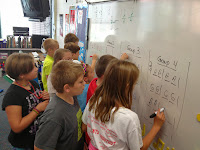 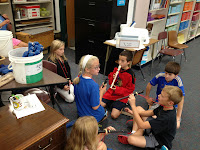 Last week we listened to the theme to the Addam's Family in their books, and I shared the original opening from the show, along with a fun spin on the theme used in an M&M's commercial.

This week, students listened to the spooky and exciting "Danse Macabre" by French composer Camille Saint-Saens, as well as singing "The Ghost of John". They performed it as a round, and at three different speeds at once. 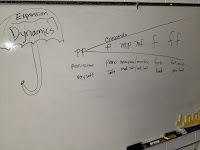 4th grade: Over the past few weeks, our 4th grade students have experienced Theme & Variations form, and have learned to play a chord accompaniment on Boomwhacker tubes, as well as a recorder countermelody to "The Lion Sleeps Tonight". We discussed dynamics and how a composer uses changes in the loudness or softness in music to make it more expressive.
This week, students learned the title song from the musical play "Little Shop of Horrors". We discussed different musicals that they have seen, such as; The Music Man, Annie, Wicked, Soussical the Musical, Bye Bye, Birdie, The Sound of Music, and High School Musical. We also talked about how musicals are sometimes inspired by books or based on films, and how they often become films after success on the live stage.
We spent time singing fun Halloween themed music from "Moans, Groans and Skeleton Bones"- Halloween lyrics set to childhood songs like "London Bridge" and Three Blind Mice".

3rd grade: The 3rd graders have been learning the notes of the treble clef. (FACE, EGBDF)- I shared a few videos from Music K-8 that help them remember the note names.
Every Good Boy Does Fine
FACE (Space Notes)
We listened to a creepy piece by American composer Henry Cowell, titled "The Banshee". He uses the inside of the piano to create the shrieking sounds of the Banshee- a fairy character from irish folklore. I also shared a YouTube video of a college student performing the Banshee. The Banshee
Classes will be beginning soprano recorders within the next week or two!

2nd grade: Our 2nd grade students have been working very diligently on their concert music for the past month! They performed their concert, Good Character: It Starts With Me! this past Tuesday evening, and did a fantastic job! I will be sharing the video of the concert with them soon as a way to reflect on how they did individually, as a class, and as a group. We also sang some songs for fall and Halloween to cap off our week! 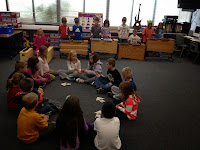 1/2 MA and 1st Grades: We have continued working on the concepts of loud/soft, fast/slow and steady beat. Students experienced changes in Tempo within different musical selections. We also played a steady beat game "Pass the Ball", and added an accompaniment on Orff instruments.

Have a great Halloween, and a super weekend!

5th grade classes have been focusing on Sea Chanties- songs sung by sailors at sea, usually led by a sailor called the "chanteyman". They learned about short-haul, long-haul, forecastle and capstan songs. 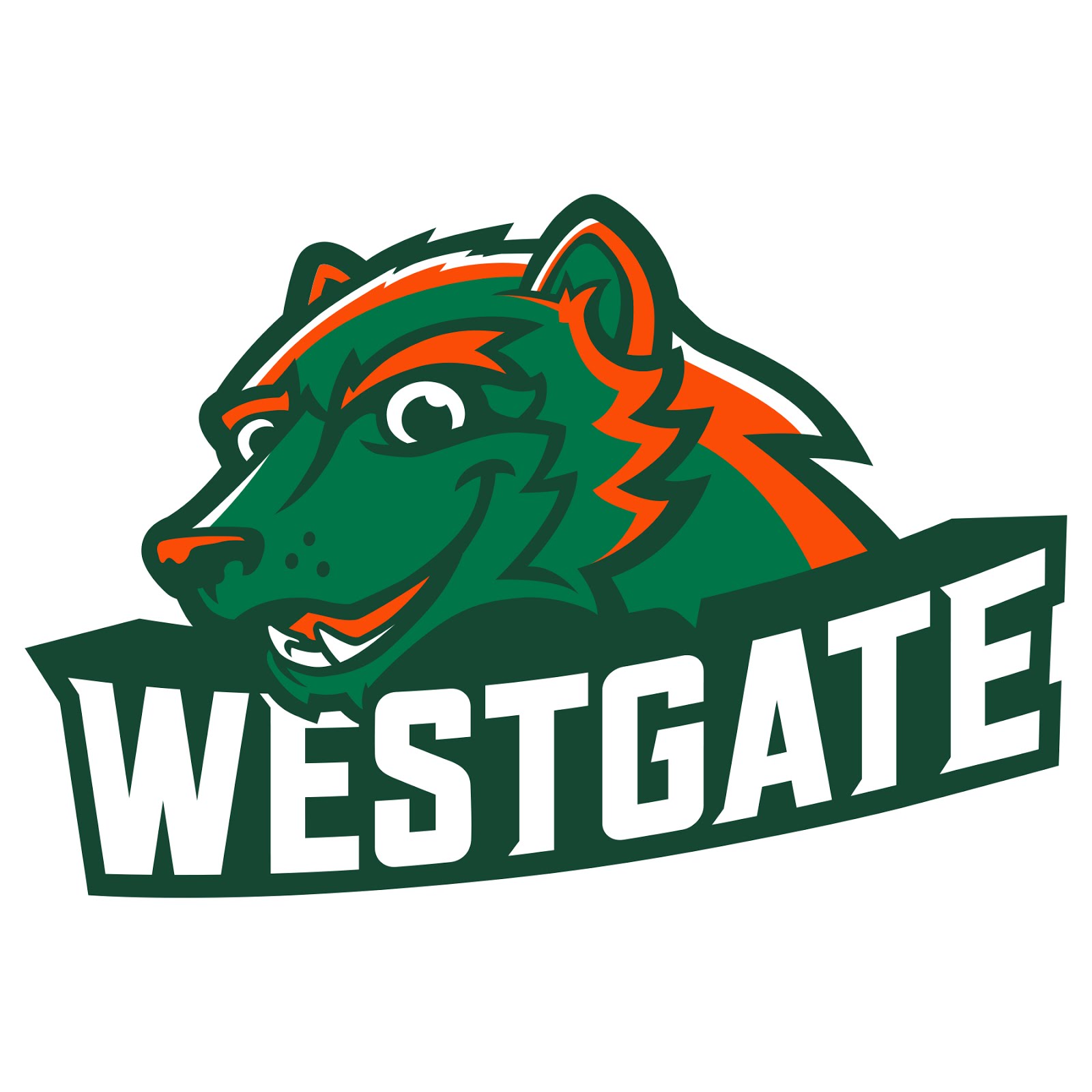